Debbie has known Paul for over 20 years now. She had the privilege to work with the 30% of clients for which his system did not work.

A study showed that Paul McKenna’s system worked for over 70%, this is fantastic compared with the industry standard from slimming and weight loss clubs or being less than 10%.

If you’ve not used any of Paul McKenna’s products before, we highly recommend them.

His books are on Amazon and in all good book stores. The links below will give you more info. 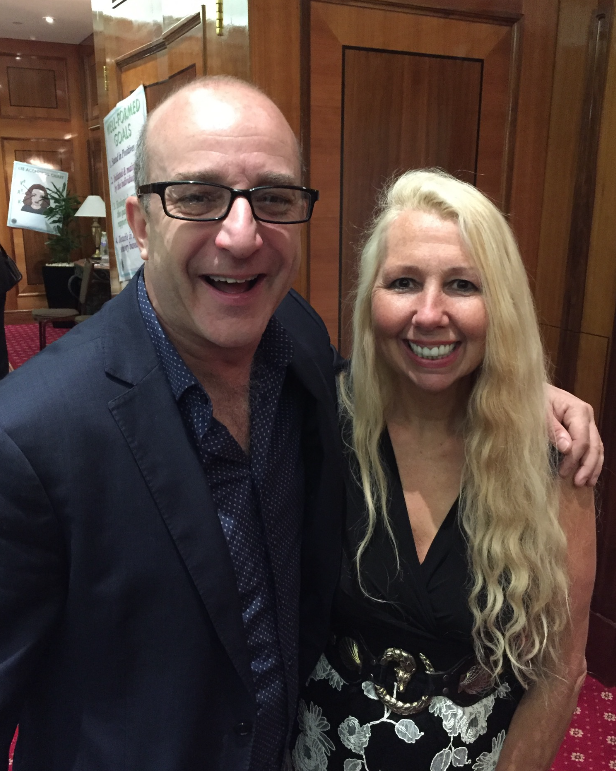 I Can Make You Thin

I Can Make You Thin 90 Day Success Journal

Get Control Of Sugar Now

Why spend a small fortune going to a hypnotist for a gastric band, Paul’s CD with this book does it for you.

You could use any money saved to work on any more personal issues that may stand in your way for long term success.

Some of Paul’s Views…

Paul was the first with his unique method and he’s openly said others will follow, take his ideas and pass them off as their own.

Having worked with Paul for so long, I would challenge myself to come up with other ways to get the job done that would complement Paul’s methodology.

This along with my own struggle of overcoming bulimia and binge eating over 20 years ago now, it has given me some finer distinctions of what will work with all kinds of dis-ordered eating.

I started training in NLP and Hypnotherapy from the early 1990’s and Ive helped 1000’s over the years to become lean, healthy and happy.

The Top Reasons Why The 30% Failed

1, They never really tried. In fact because they believed they would fail, so they put in a half hearted effort.

Having a fear of failing as they had failed so many times before prevented them from committing to this. There is a saying “if you think you can or you can’t, you’re right”

Mastery of the system takes time. Paul’s genius is in simplifying the complex and making it easy to understand. Working privately with a Lean 4 Life coach to help you overcome your belief that you would fail will definitely help you to go in the right direction.

2, They feared if they allowed themselves to eat whatever they wanted, they would get fatter.

I found making a plan in advance so they can see in black and white what they will be eating this next week, allows them to put in the foods they’d like to eat as well as healthy foods they enjoy. They can see if I eat this way, it will be enjoyable and I will lose weight.

I have a more in-depth strategy which is taught on the Lean 4 Life programme which makes it easy to adhere to there plan and it is a tool not a rule. Watch some of the videos on week 1 to learn more.

3, They tried it, it worked for a while, events happened which took them of track and they couldn’t get back into the system again.

Sometimes re-listening to the hypnosis tracks of Paul’s for a week last thing at night will begin to change your mindset to get into the right frame of mind to start again.

4, Lack of support. One of the things the slimming clubs out there do well, is that there is moral support. Trouble is, it’s often re-inforcing the “diet model” which can trigger binge eating. You get weighed and you’ve lost half a lousy pound, thats it, of to the chip shop on the way home. After all you have a week to starve yourself before next weigh in… and so the dieting binge cycle is entrained.

Having a coach is something that all olympic athletes / sports people need to ensure they have a chance of winning.

5, Giving up too soon, then forgetting about the success and the brain files it in the same place as other failed diets.

A Dr I worked with came to me as after her wedding, she was putting back on the weight she had lost (2 stone) for her wedding day.

I asked her how did she do it then? “Oh, I didn’t diet, we know they don’t work, I chose to eat lesser amounts and upped my intake of fruits and vegetables, I didn’t deny myself of anything, but I did think things through more than I’m doing now” 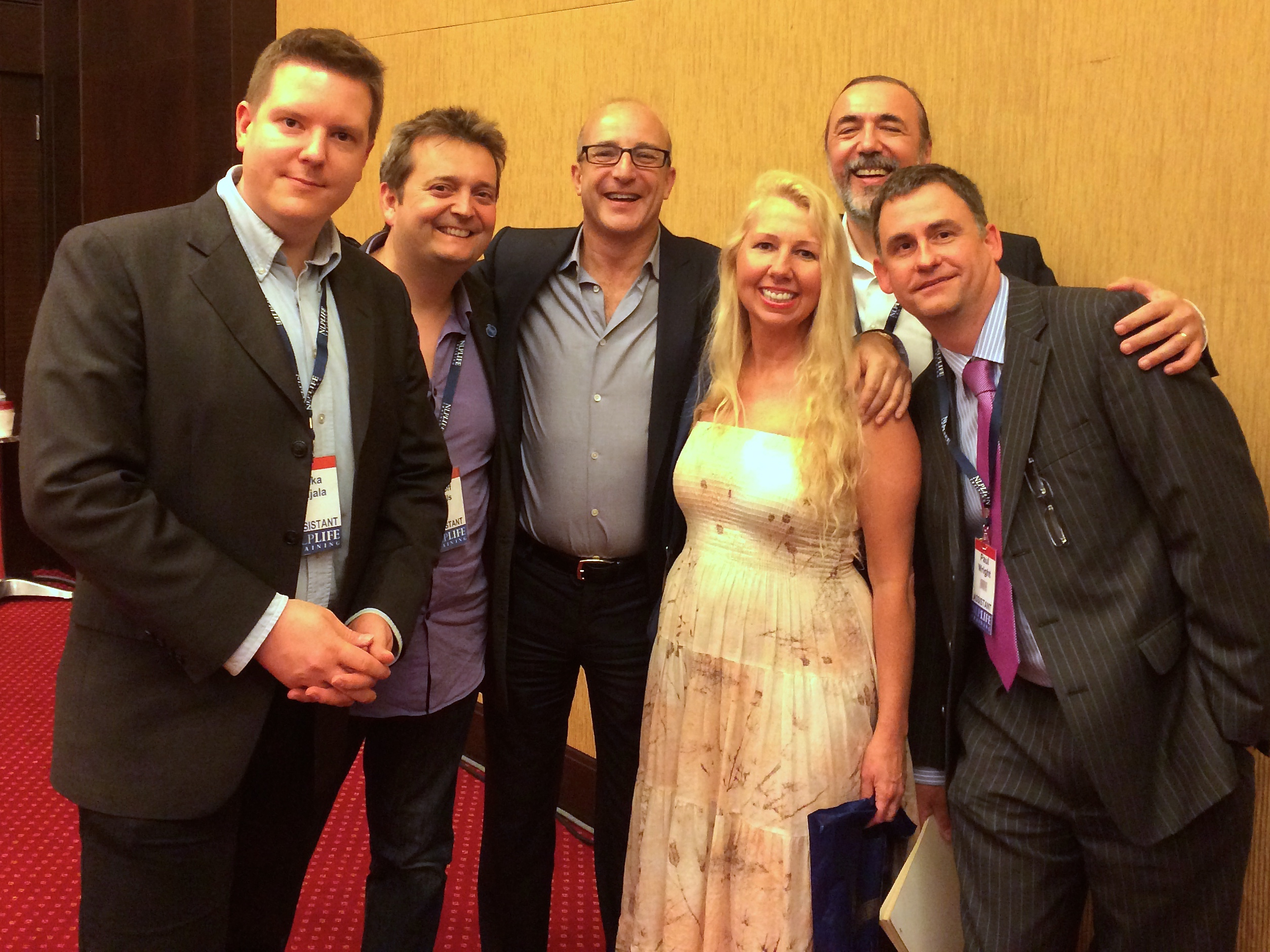 Of course she had a goal, to be slim for her wedding.  And after that she didn’t replace it with a long term goal of being lean, healthy and happy (now there’s an idea). So she lost the weight doing something very similar to what Paul and I recommend.

She was mindful before the wedding and ate what she wanted and was present so she said she enjoyed doing it as there was no hardship involved at all.

But then once the goal was achieved, she returned to eating the way she used too. Plus her mind now stored the memory as a “diet” and she couldn’t get back to doing it as the brain made her think it would cause hardship and depravation.

The brain is constantly looking for new things. The first time you do something, it is fresh and appealing, the second time doesn’t have the same feeling.

There is part of the brain which is called Broca and is named after the scientist who in his research realised we seek to be impressed and the Broca area likes to pay attention to new things.

The Lean 4 Life Diploma Programme has so much content to listen to and work through, it will constantly be fresh to your mind and help keep you inspired and on track.

7, They may have a health issue and were concerned that eating what they wanted would make their health issue worse.

Because the Lean 4 Life programme is more complex than Paul’s system, we study healthy foods (and those marketed to be supposedly healthy). When you know what is actually in certain foods, it will easily help you to dislike them and eat less or even eliminate them.

This with planning in some fuel foods each week means that you are giving your body the exact foods it needs for health and some of the junkie foods you think you will binge on.

If a certain food becomes a problem, we have several aversion strategies that will take the power away from that food to set you free from it.

Also Asking yourself “How does this food feel over time in my body” helps connect the dots to problem food, so that next time you think about indulging, you have the thought ” If I do, I’m going to feel bad afterwards”.